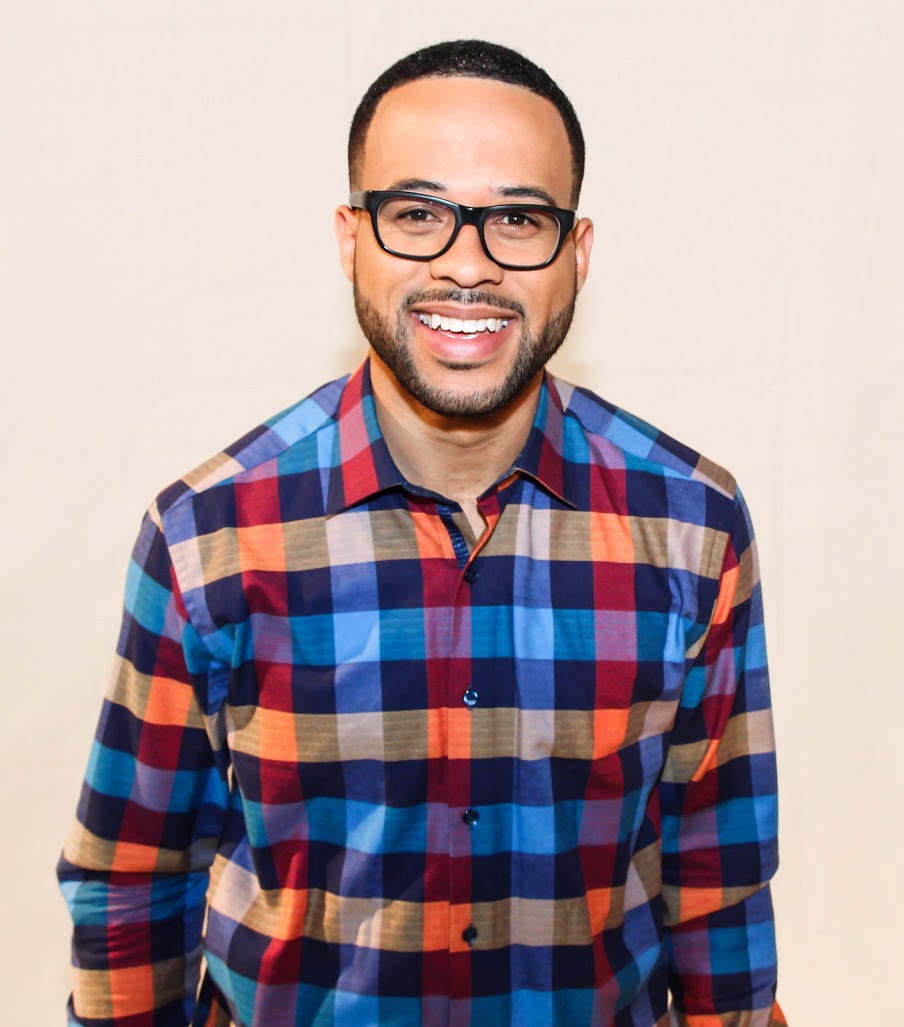 Pastor David B. Franklin was born in Northern California. He has attended church as long as he can remember but it was late in high school when he surrendered his life to Jesus.

Surrendered to Jesus but not surrendered to His call, Pastor Franklin entered and completed Oakwood University with a B.A. in Business Administration with an emphasis in Marketing. Sensing God had something else in mind besides marketing for a Fortune 500, Pastor Franklin spent a year doing missionary work in Zambia, Africa and all over the US. It was during that year, that Pastor Franklin clearly heard and surrendered to God’s call to enter pastoral ministry. Later that year, He returned to his home church to become Youth Pastor. In 2006, Pastor Franklin entered the Theological Seminary at Andrews University to purse his Masters of Divinity. While at the seminary Pastor Franklin interned at Straford Memorial Church in Chicago, led FUSION (a multi-cultural campus ministry), and married the woman of his dreams the former Cynthia W. Ichoya. They are happily married and the proud parents of a new baby boy Malachi Paxton Franklin.

After leaving the seminary Pastor Franklin was assigned to be the Associate Pastor of Berea Temple Church in Baltimore, MD. He served faithfully in that capacity for nearly 6 years. During which time he was selected to be the co-host of Let’s Pray! a live show on the Hope Channel which is committed to connecting people to Jesus through prayer. The ministry reaches thousands each week.

As of January 1, 2015 Pastor Franklin is new Lead Pastor of Miracle City Church. He takes on this new role believing God is up to “something” and is excited about what the future holds.

Pastor Franklin’s life’s desire is to respond to the words of Jesus in John 21:19, “And when he had spoken this, He said to him, ‘Follow Me’.“